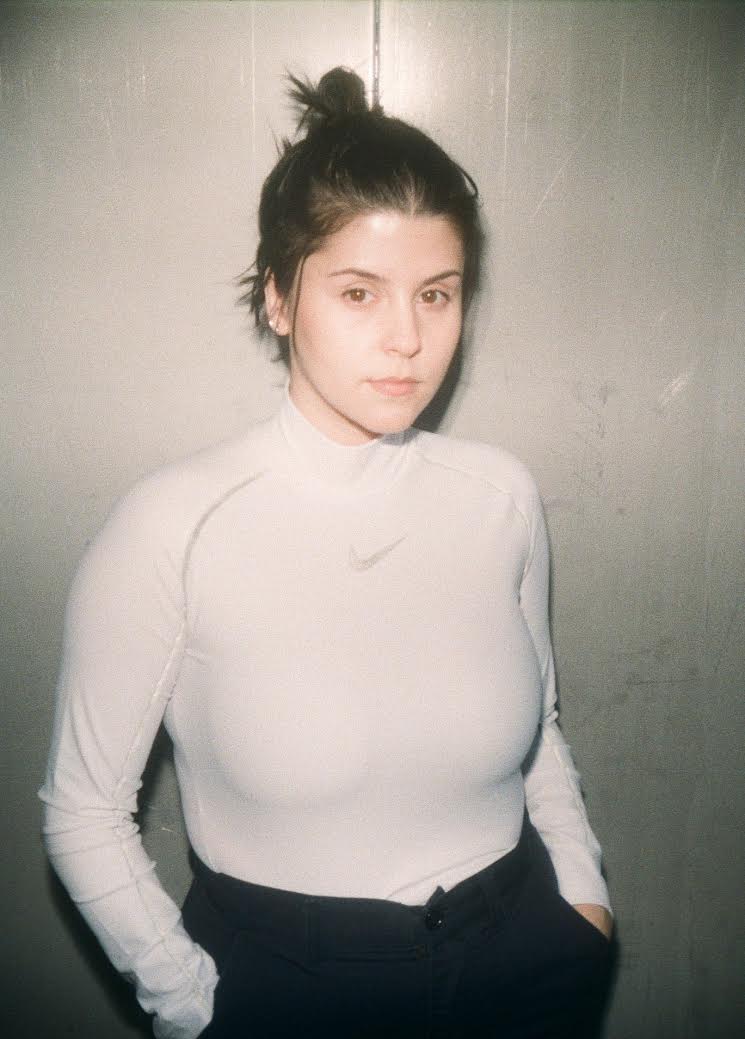 Raquel Da Silva made a small chair out of sticks and fallen pine needles. It could sit in the palm of your hand but this one sat in the ravine behind her house. Held together by a bit of clay she brought on her walk, Da Silva often finds inspiration in her willingness to play.

It was shortly after the beginning of Toronto’s lockdown to prevent the spread of coronavirus. She had moved out of her studio, where she was working on large paintings for her thesis exhibit — a final part of OCAD’s painting and furniture design program.

Normally, she immerses herself in her work, becoming fully consumed and sometimes dropping other things in her life. Physical isolation required her to operate at a slower pace. She posted a picture of the tiny chair on Instagram captioned, “sitting with myself.”

Da Silva who has designed work for companies like Adidas, Reebok and Nike Air Jordan got her start in street art. Naia was the name she started with, but has developed into a character — a two-toned blue face with long wavy hair, full lips and a beauty mark — alongside Da Silva throughout her career as an artist.

You know when you find something and it makes you gasp and gives you butterflies.

She grew up in Rexdale with her parents who immigrated to Canada from Portugal.

“I was always drawing and painting as a kid, but never really took it too seriously. More so because I thought that I couldn't take it seriously.”

It wasn’t until she dropped out of a university english program and took an internship at a magazine, when she realized a career in the arts was possible. Since then she's often worked overtime trying to refine her craft.

Da Silva attempted new mediums, for a while she studied animation. “I realized I was very bad at animating, what I actually liked were the colours and character design,” she said.

In her creative exploration Da Silva takes the aspects she’s most drawn to, and always follows inspiration. One interest leading into another, from a chair, to a specific era, to the materials from that decade.

“You know when you find something and it makes you gasp and gives you butterflies. It’s something I didn’t know I was interested in and it escalated from there,” Da Silva said about furniture design.

The interest began from research and is now a key part of her creation process. The mediums of painting and furniture design compliment each other, one often inspiring the other.

I was working on this chair design and unlocked this new idea that I really want to explore in my painting.

“I was working on this chair design and unlocked this new idea that I really want to explore in my painting.”

Da Silva’s process as an artist matches the momentum of the city, now it moves slower. She has learned to schedule walks into her day, spends time in the garden with her dad and has gotten better at cooking.

“We don’t really eat eggplant, but we’re growing it,” she said.

Da Silva didn’t get the closure of finishing her program at OCAD, but in physical isolation she is working on a project titled The Meaning of Things. The project explores themes of consumption and sustainability.

This exhibit will be created with Da Silva’s new process behind it, from being developed during the pandemic. A process that is a bit slower and possibly more sustainable.

“It was a bit of a blessing in disguise cause it taught me healthier ways to approach my work.”